How to Get Rich in 3 (Really Difficult) Steps 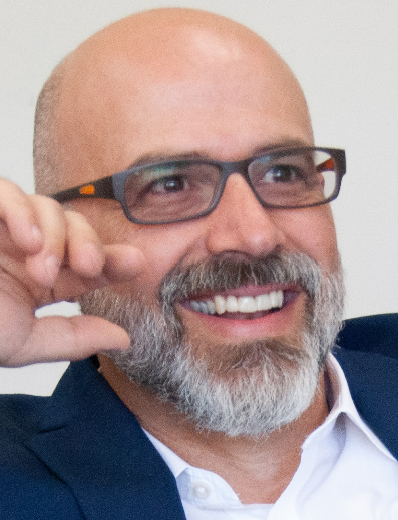 Becoming wealthy may not be your primary goal, but if it is, there is a reasonably predictable way to get rich in America.

Parents around the world typically encourage their kids to get educated so they can get a ‘good job.’ This may mean becoming a doctor or lawyer, although neither tends to be a path to significant wealth. High-paying professions provide an excellent income stream, but two insidious forces undermine the professional’s ability to create significant wealth: tax and spending.

It is difficult to become wealthy on the basis of a salary alone. Since income is taxed at the highest possible rate, you’re left with not much more than 50 cents on the dollar.

The other problem with having a high income is that it creates a ‘wealth effect’ that triggers spending. Thomas J. Stanley, the famous author of the research-driven classic The Millionaire Next Door, points out that some professionals—in particular, lawyers—spend a large portion of their income to give the impression that they are successful, in part because they do not enjoy much social status from their job. In other words, when you earn $500,000 a year, you buy a Range Rover or send your kids to an elite private school at least in part because you want people to think you are wealthy.

Most wealth in America is created through owning a business. Recently, Mass Mutual looked at the proportion of business owners that make up a number of wealth cohorts. They found that 17 percent of people with between $100,000 and $500,000 to invest were business owners.

The trend becomes more pronounced the higher up the wealth ladder you go. If you look at wealthy investors with between $500,000 and $1,000,000 in investable assets, you’ll see that the proportion of business owners in this segment goes up dramatically—to27 percent.

Simply put, if you meet someone who is very rich, it’s highly likely they are (or were) a business owner.

The next step for you as a business owner is to focus on improving the value of your business so that you can sell it for a premium. Just being a successful entrepreneur is typically not enough to become rich. You have to find a way to take the equity you have locked up in your business and turn it into liquid assets. When it comes to selling your business, the three most common options are:

You might argue it is better to keep all of your wealth tied up in your business as it grows, but that can be a risky proposition—just ask Lululemon’s Chip Wilson or BlackBerry’s cofounder Mike Lazaridis. If you keep your money locked up in your business, it also means you may not be able to enjoy the benefits of wealth. You can’t use illiquid stock in a private company to buy an around-the-world plane ticket or a ski chalet in Aspen. You actually have to get liquid first.

There are many good reasons to build a business; and for you, wealth creation may not be as important as making an amazing product or leading a great team. But if money is what you’re after, there is no better way to get rich than to start and sell a successful business.

Learn how you can be successful in your own business – Become an Accountrepreneur.