How To Avoid Disappointment When It's Time To Cash Out 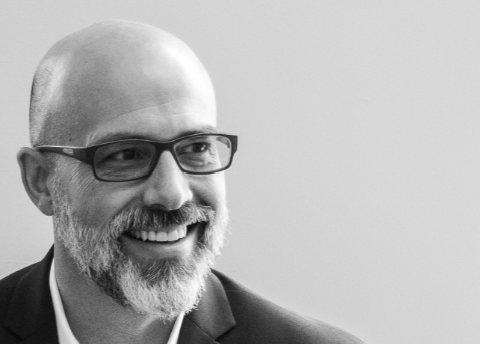 How do you avoid not being disappointed with the money you make from the sale of your company?

Perhaps you’ve heard that companies like yours trade using an industry rule of thumb or that companies of your size sell within a specific range, and you want to get at least what your peers have received.

While these metrics can be useful for tax planning or working out a messy divorce, they may not be the best ways to value your company.

The Only Valuation Technique That Really Matters

In reality, the only valuation technique that will ensure you are happy with your exit is for you to place your own value on your business. What’s it worth to you to keep it? What is all your sweat equity worth? Only when you’re clear on that will you ensure your satisfaction with the sale of your business.

Take Hank Goddard as an example. He started a software company called Mainspring Healthcare Solutions back in 2007. They provided a way for hospitals to keep track of their equipment and evolved into a slick application that hospital workers used to order supplies.

At times, it was a grind, so when it came time to sell in 2016, Goddard reasoned that he had invested more than half of his career in Mainspring and he wanted to get paid for his life’s work. He also wanted to ensure his original investors got a decent return on their money.

He was approached by Accruent, a company in the same industry, who made Goddard and his partners an offer of one times revenue. Accruent had recently acquired one of Goddard’s competitors for a similar value, so presumably thought this was a fair offer.

Goddard brushed it off as completely unworkable. Goddard had decided he wanted five times revenue for his business. Even for a growing software company, five times revenue was a stretch, but Goddard stuck to his guns. That’s what it was worth to him to sell.

A year after they first approached Goddard, Accruent came back with an offer of two times revenue and, again, Goddard demurred.

Mainspring had developed a new application that was quickly gaining traction and he knew how hard it was to sell to the hospitals he already counted as customers.

He told Accruent his number was five times revenue in cash.

Eventually Goddard got his number.

Being clear on what your number is before going into a negotiation to sell your business can be helpful when emotions start to take over. Rather than rely on industry benchmarks, the best way to ensure you’re not disappointed with the sale of your business is to decide up front what it’s worth to you.

Visit our Free Resources page to learn more about how you can better your business.